Homemade coconut milk (leche de coco) is a simple way to embrace a more organic kitchen. This pantry must-have is the basis for all kinds of delicious recipes, and can be used in several vegan Latin food recipes.

Lasting a little under a week, it’s best to make this when it’s time to use it. This recipe can also be adapted to suit several other vegan milk alternatives– all you need is a high-powered blender and cheese cloth or a white cotton t-shirt to strain it with.

Why I love this Leche de Coco Recipe:

Leche de coco, coconut milk, is used as an ingredient in many popular dishes along the Carribean coast of Honduras where the Garifuna or “Garinagu” live. The Garifuna people are descendants of West African, Carib and Arawak people, and they live in coastal communities of Central American.

In Honduras, the Garifuna music, food and culture have a very strong influence in all of the country, but it is most pronounced in the region on the North Coast where I lived. Coconut milk and coconut oil are both prominent features of foods in this region. Leche de coco is used in fish and seafood dishes, soups, stews, and in pan de coco (coconut bread.) 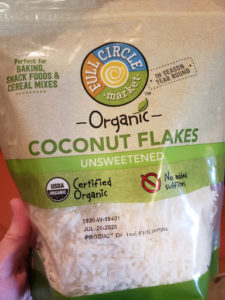 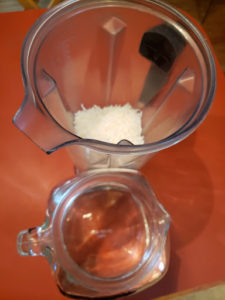 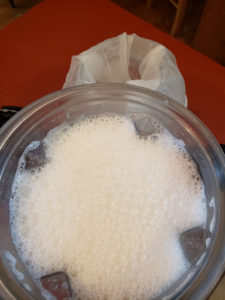 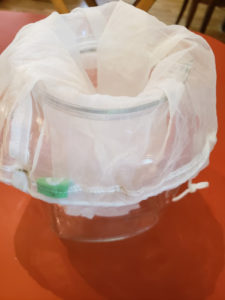 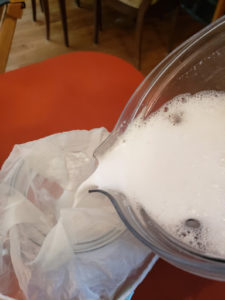 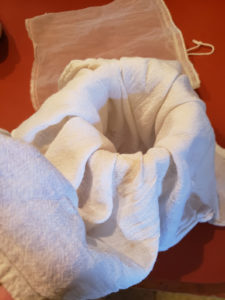 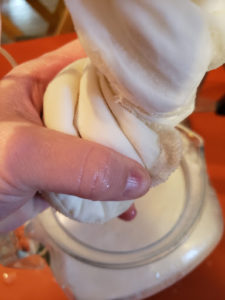 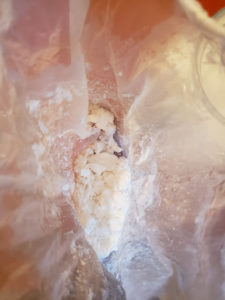 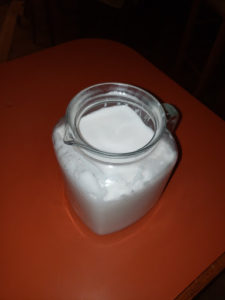 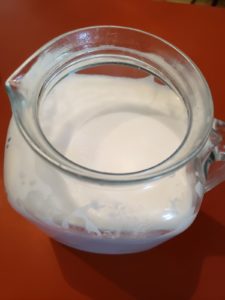 – Save the pulp for another recipe such as muffins. If you won’t be using the pulp right away, it should be stored in the freezer.

– Whatever coconut milk is not used right away should be stored in the fridge for no more than 4 or 5 days.

– It will separate! The fat will rise to the top and harden in the fridge.

– Part of the coconut shreds can be replaced with blanched almonds, cashews, macadamia nuts, etc. or any combination of those to create your own delicious plant milk blend.

– You can adjust the ratios of water to coconut shreds to your liking; for a richer, creamier, fattier milk (or cream) use less water, and for a thinner more “milk” like coconut milk you can use more water (or less coconut).

How to use it:

My favorite ways to use fresh coconut milk are in “pan de coco” (coconut bread) and in curry soups and stews.  I may be alone in this, but I also enjoy just drinking a glass of it while it is still slightly warm after blended and pressed. Coconut milk is very rich and creamy, but the homemade version is much more thin and liquid than the canned stuff, so it is not going to give the same texture in the final product when subbed in recipes that call for canned coconut milk.

Thank you to our contributor Karin Martinez for this mouth-watering recipe!